Golf has given many gifts to the world. Dry wick polos. Analogies like par for the course. Doing donuts with a golf cart. But there is perhaps no greater gift than the one that’s found its way into the heart and palettes of people around the world: The Arnold Palmer.

In the mid-1950s, the legendary golfer Arnold Palmer made a habit of drinking a mixture of unsweetened iced tea and lemonade at home. He eventually ordered the drink at restaurants and golf courses by describing the recipe aloud. And, the myth has it, during the 1960 U.S. Open at Cherry Hills Country Club in Colorado, he ordered the drink in his usual way: three-parts tea, one-part lemonade. A woman sitting near him then told her waiter, “I’ll have that Palmer drink.”

Since then, the drink has become an icon, spreading from country clubs into countless home kitchens on hot summer days and even into the 99-cent cans of Arizona Iced Tea. Today, people often order the drink before they even know who Arnold Palmer is. But within the golfing universe, the drink continues as the symbol of the sport itself.

As all this new attention reenergizes the golf community, it only makes sense that its representative drink receive the same treatment. Behold, the Arnold Palmer 2.0. A higher-energy but equally refreshing drink that swaps tea for coffee and lemonade for straight lemon juice. It is brighter, bolder— and it delivers enough caffeine to sustain you during those hot summer days on the course.

Despite using the juice of half a lemon, the drink is not overly tart. The sweet, chocolate-y cold brew and simple syrup bring the drink into balance. It’s everything you remember about an Arnold Palmer— a touch bitter, forward with its sweetness, cold— but the flavors are more intense. If the Arnold Palmer is a photo, the Arnold Palmer 2.0 is the Instagram filter that brightens all its colors, gets all the comments. 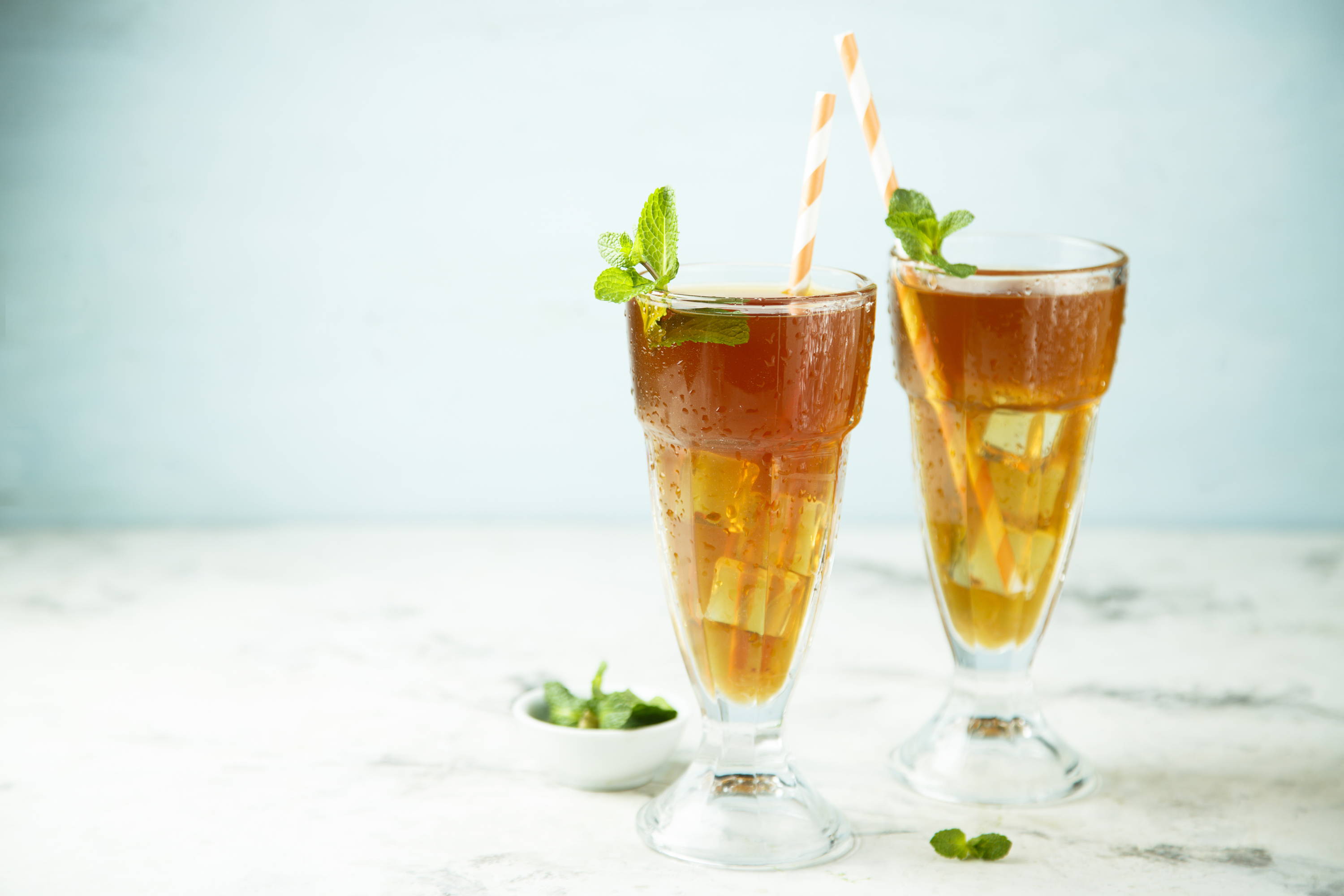