It’s the biggest source of antioxidants in the Western diet. It fights depression and cancer. It helps you burn fat. I’m not talking about Himalayan salt lamps or acai bowls or The Secret. I’m talking about coffee, the liquid evidence that magic exists in the world. Because there’s another thing that coffee can do: it can significantly up your golf game.

According to a report by Reuters Health, just a moderate dose of caffeine could shave two strokes off your score.

The study was conducted by Auburn University researchers on two groups of collegiate golfers, half of whom received a placebo and the other half received a supplement of 155 milligrams of caffeine (about your average cup of coffee). After playing a 36-hole tournament over two consecutive days, the results were compelling: on average, the coffee group had two fewer strokes than the placebo group. The coffee group reported more energy and less fatigue, as well as more balls on the green and less distance to the hole, compared to their placebo counterparts.

For more competitive players, the opportunity to reduce your total score by just one stroke could be the factor that allows you to qualify for a tournament, enter into the earnings rank, or get bragging rights over your friends. In other words, coffee could be the secret sauce that brings your game to the next level. 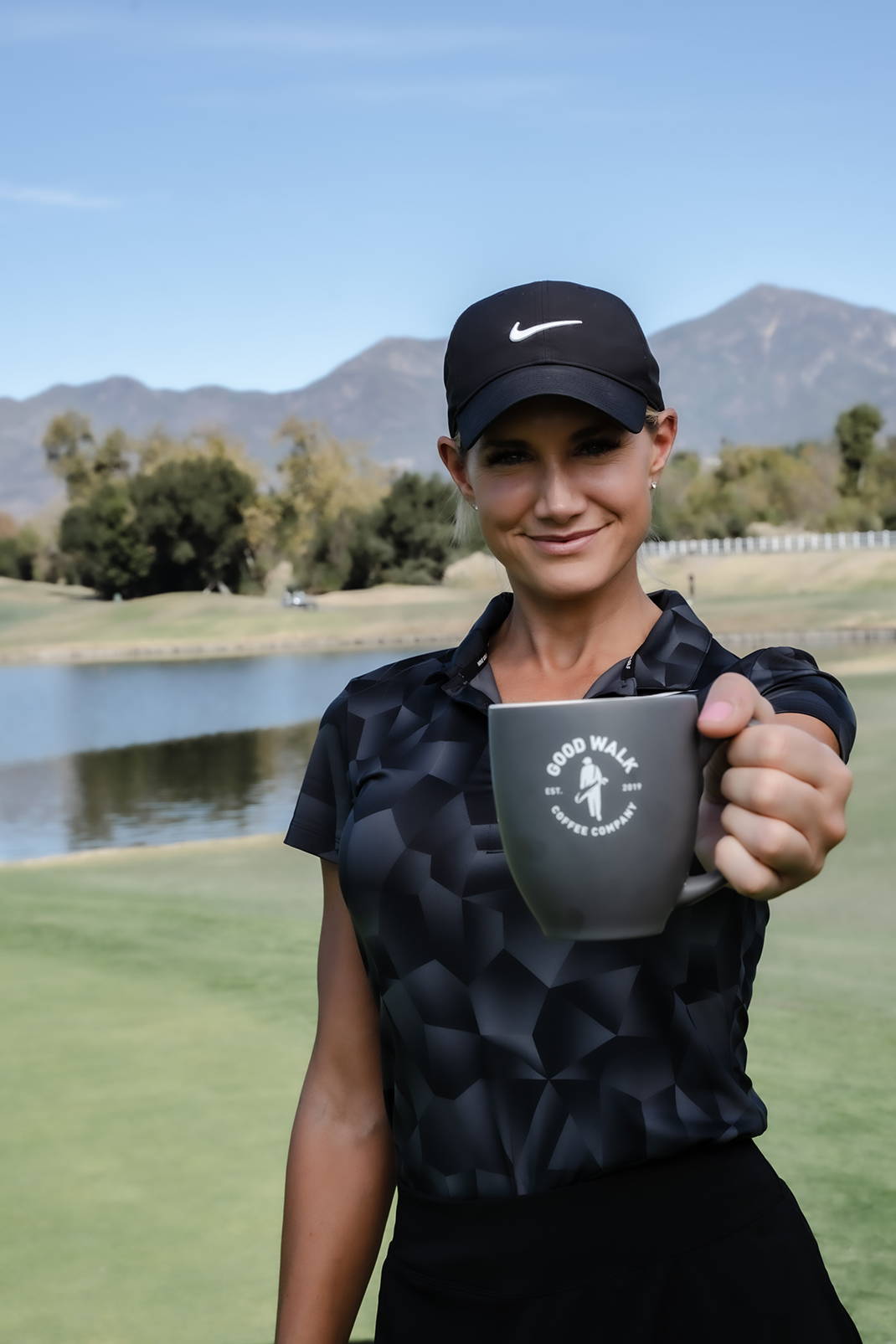